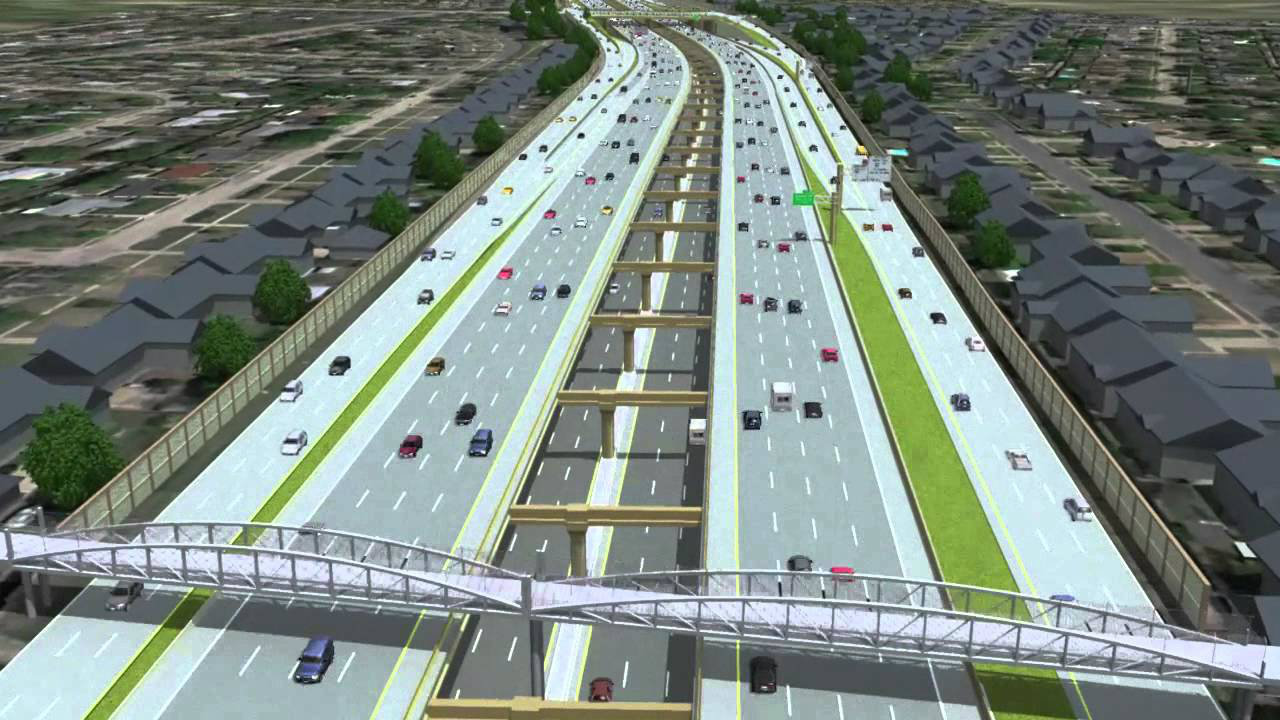 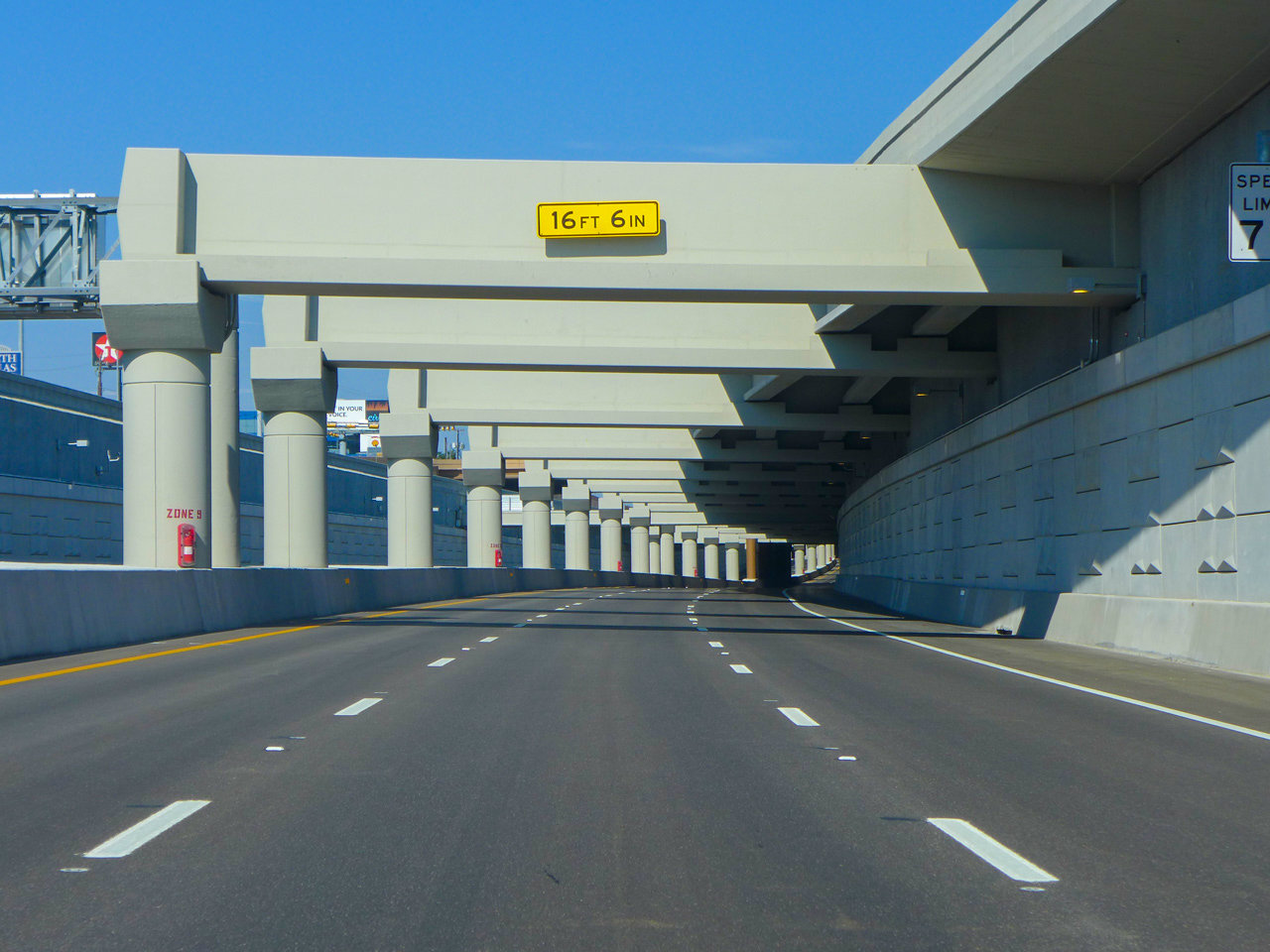 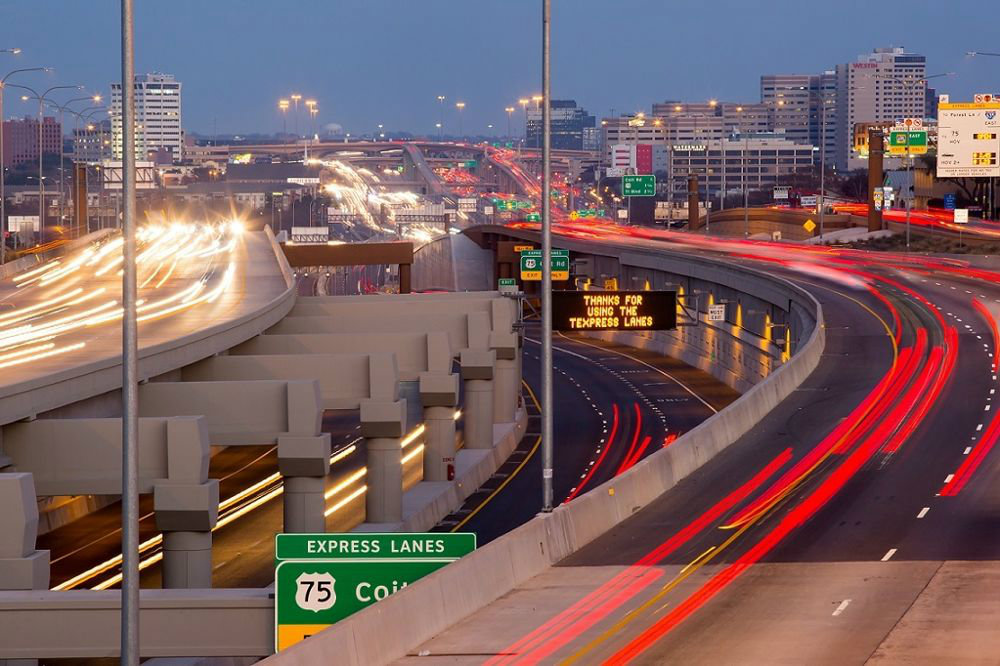 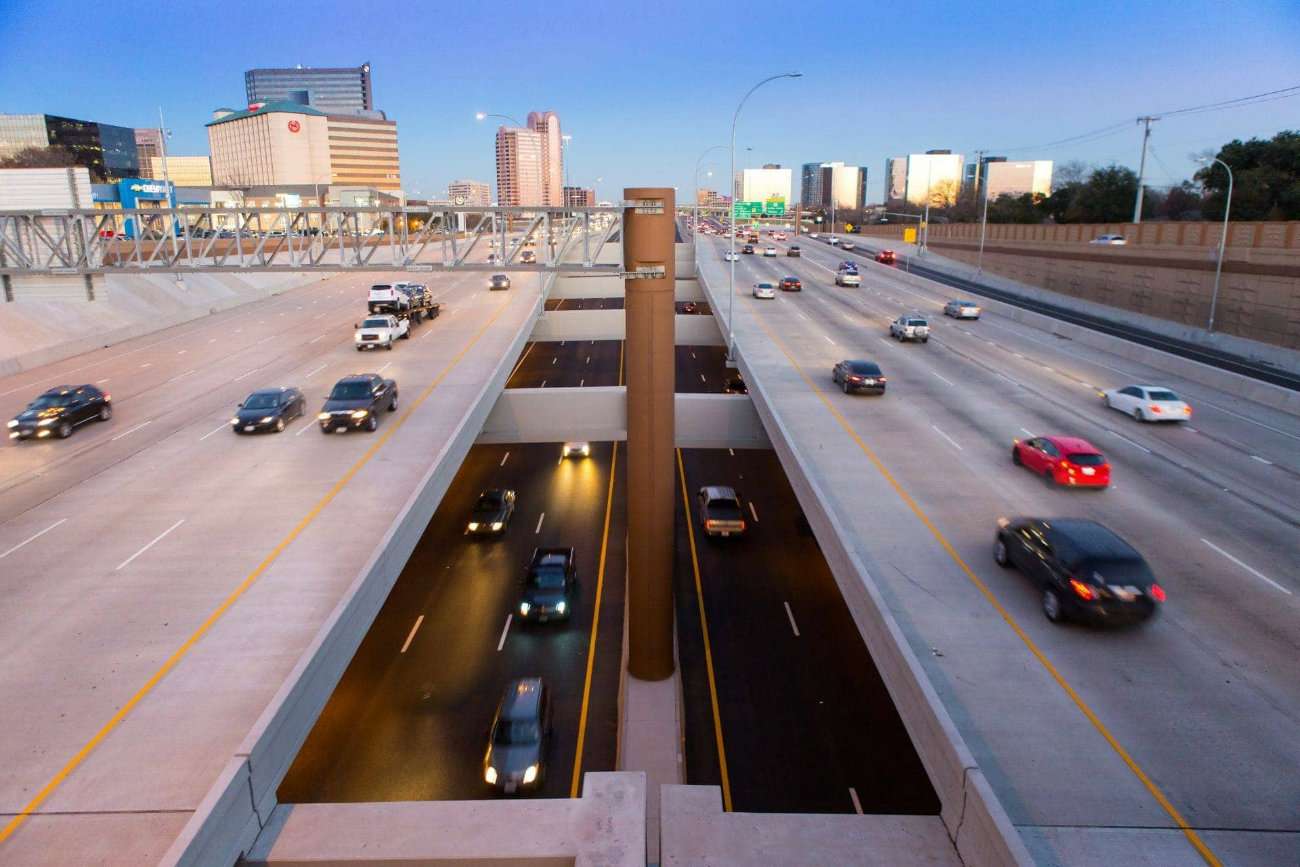 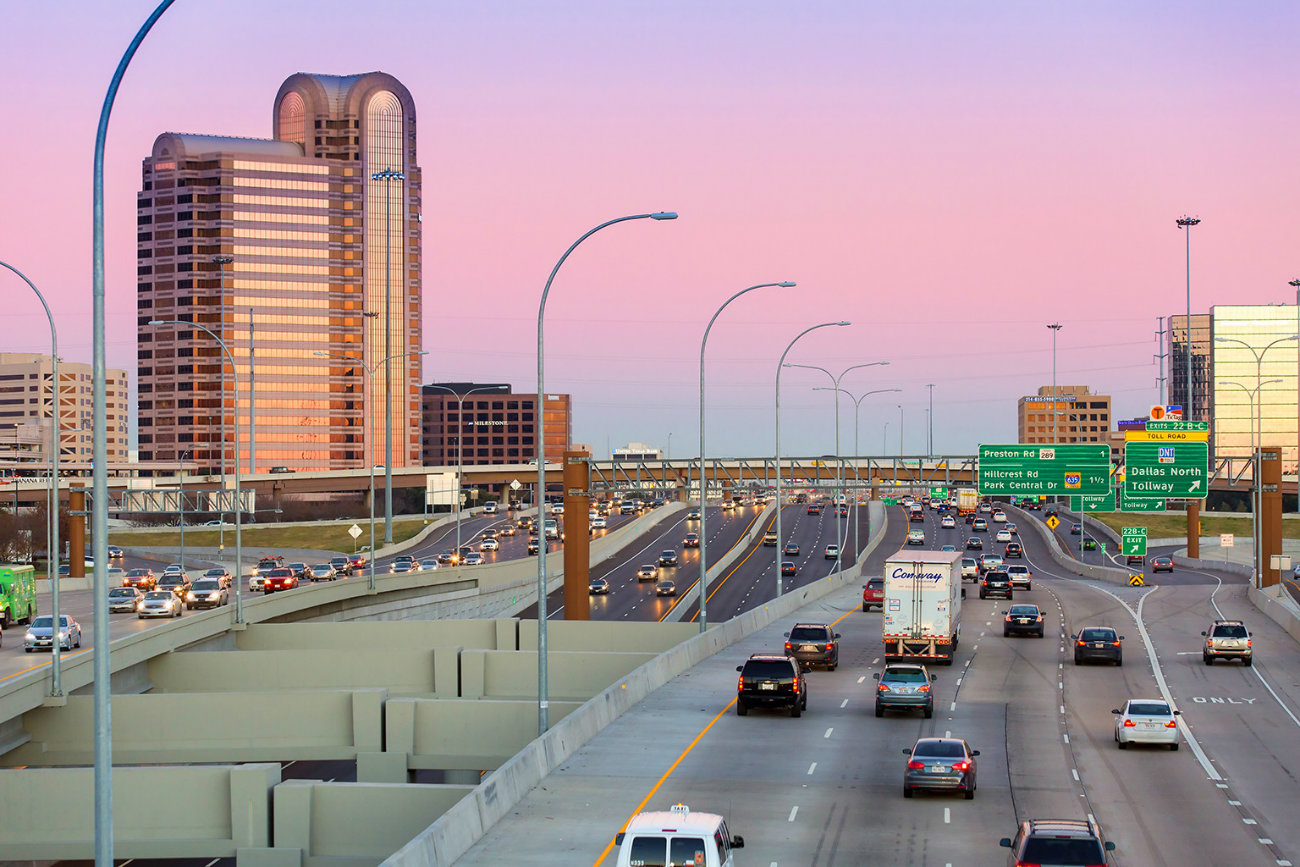 This $2.7 billion project was started on May 16, 2011, to widen I-635 and dig subsequent high-occupancy toll (HOT) lane tunnels beneath the primary roadway from I-35E to the High Five Interchange, a length of 8 miles. Construction time was estimated in 2011 at five years and was completed and opened for traffic on September 10, 2015. [4] The new freeway features tolled express lanes, known as TEXpress lanes, in between the main lanes or underneath them. 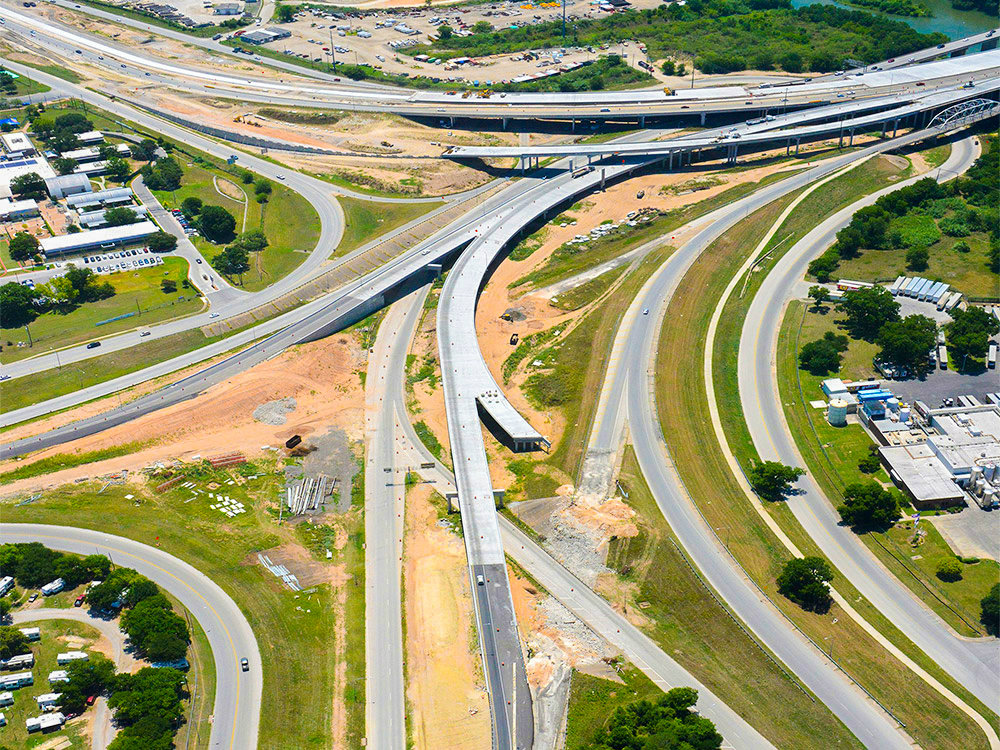 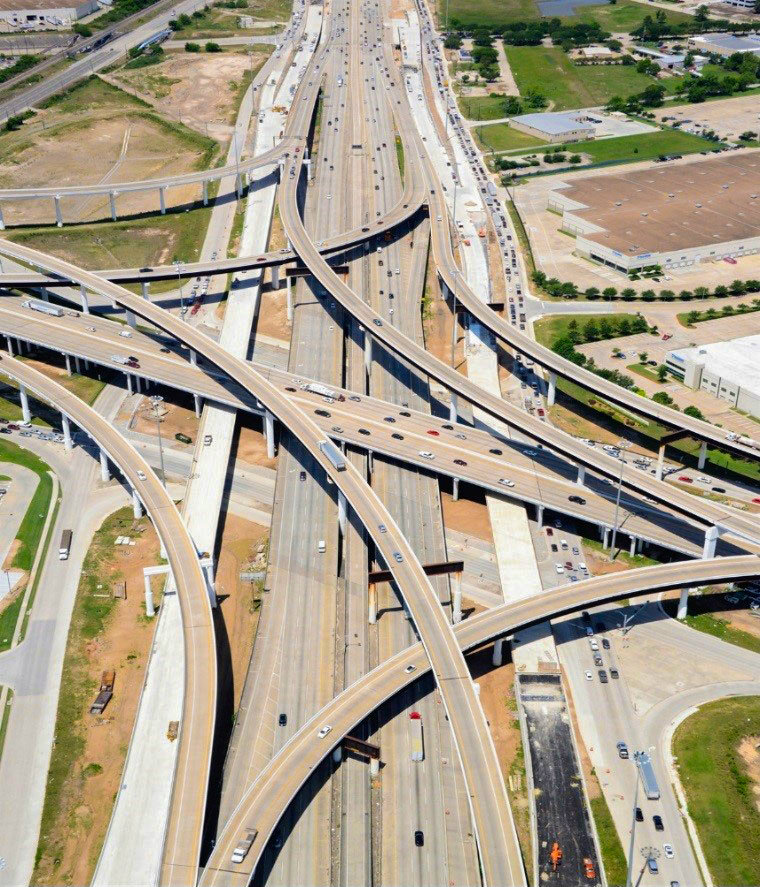 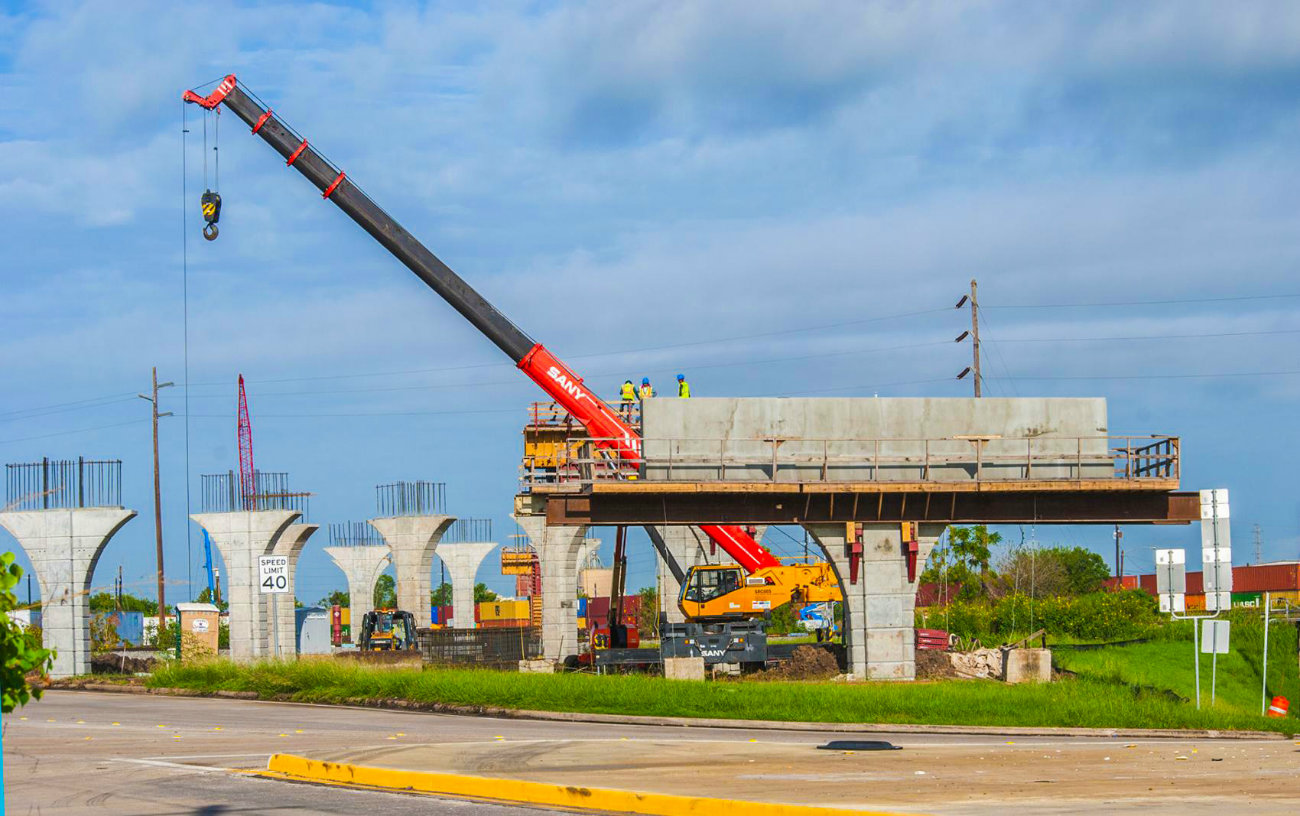 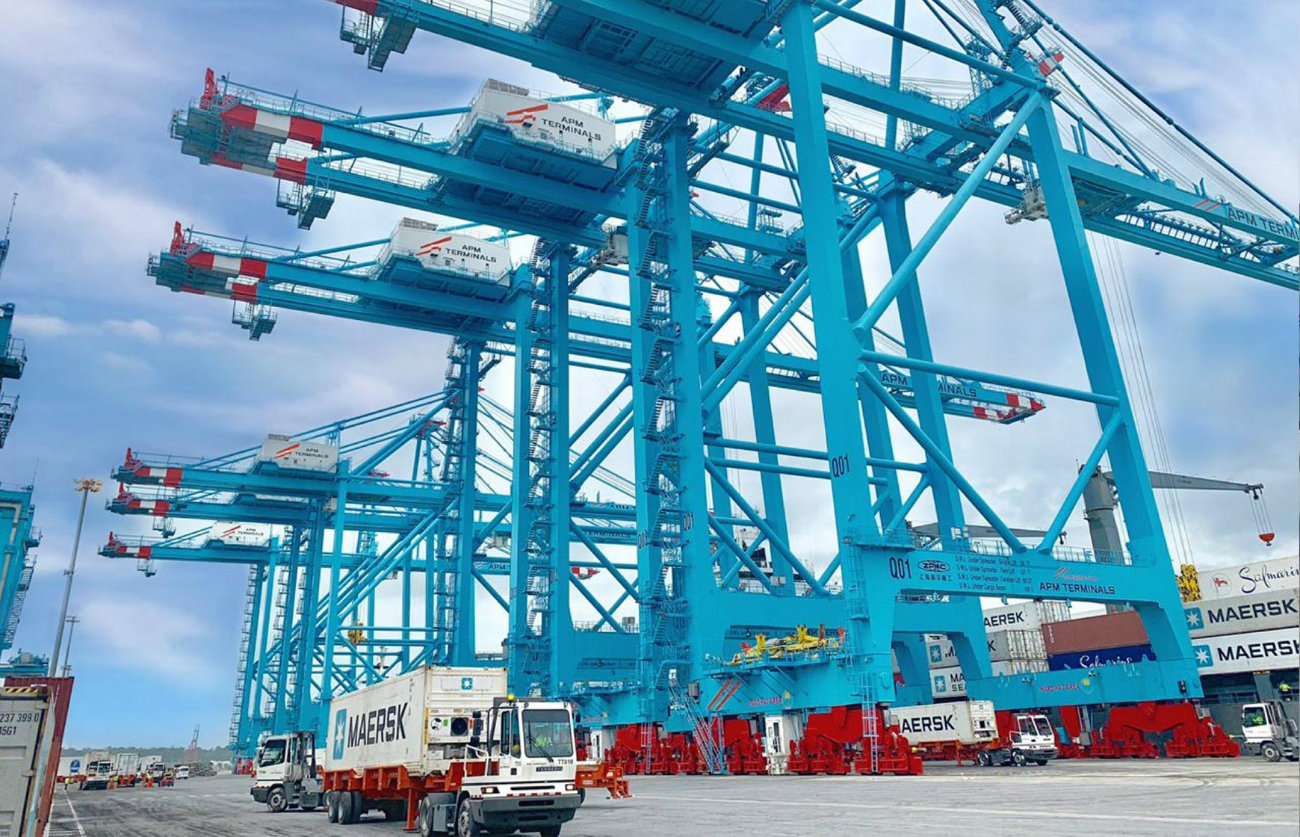